Mays Mission for the Handicapped 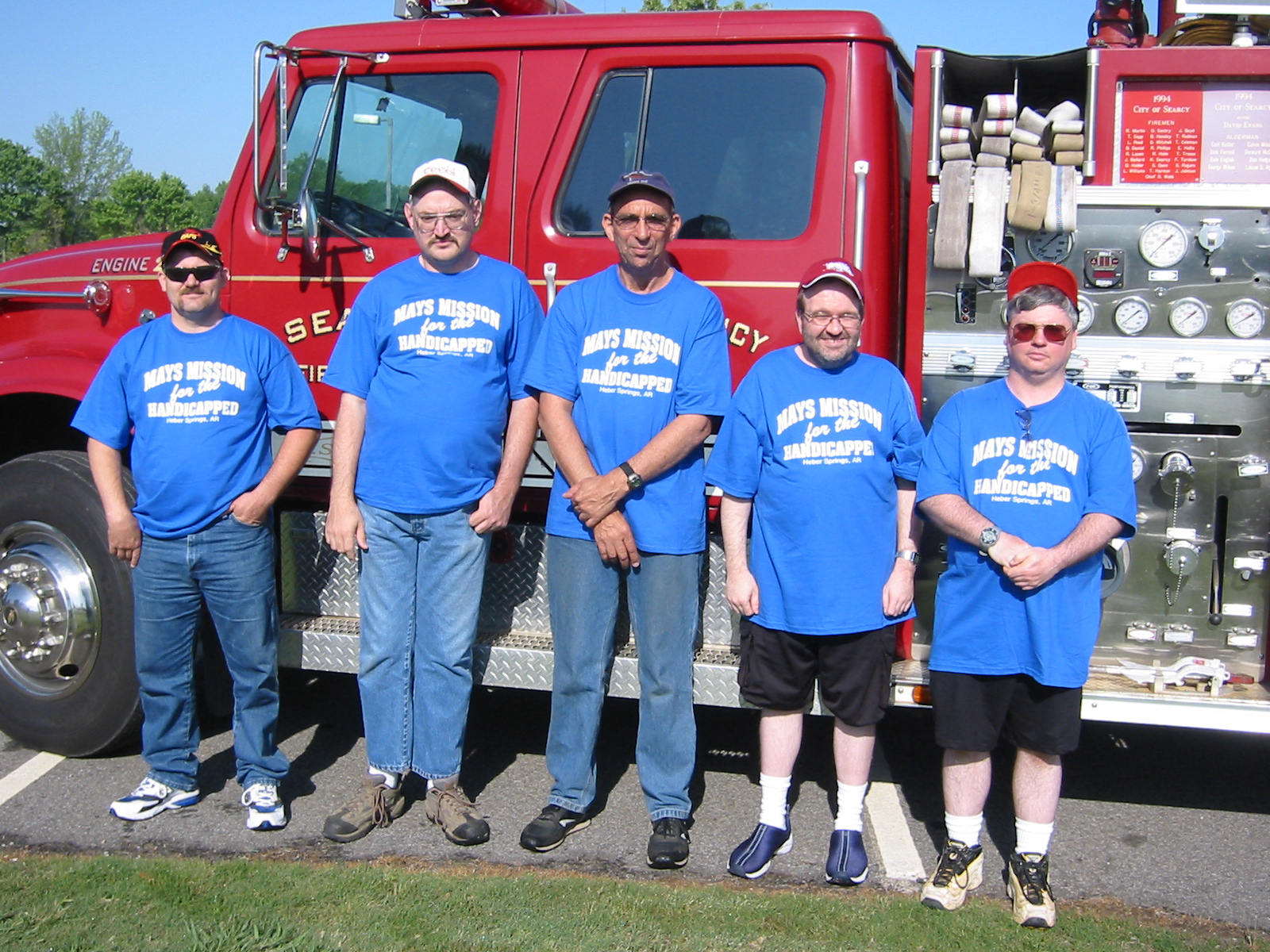 Don’t count them out!

What do these men have in common: Thomas Edison, Ludwig van Beethoven, Albert Einstein and Jim Abbott?  Before we get to that, let’s talk a little about “equality.”  Now, I am not talking about getting all excited about race or gender, but thinking more along the lines of simply being human.

When the Pilgrims left England in pursuit of freedom, they found themselves in a new, untamed world.  Although there were many similarities to the land they left behind, there were struggles ahead to establish what they once knew as “ordinary life.”  The land needed to be cleared for homes and farming.  Trades and businesses needed to be established so the new inhabitants could carry out the chores of settling towns and cities.  The tasks ahead were monumental.  Had so many not put forth a great effort, they surely would have failed.

Now, when we think of people with disabilities, countless citizens desire to put forth the effort, yet many are not given the opportunity to prove themselves.  Countless numbers are prejudged by physical appearance, a speech impediment or something perceived as an “obviously disability.”

Did you know that Thomas Edison was thought to have a learning disability and didn’t learn to read until the age of twelve?  Beethoven became deaf at about age 26 and composed some of his greatest works thereafter.  Albert Einstein had a learning disability and did not speak until age 3. He had a very difficult time doing math in school. It was also very hard for him to express himself through writing.  Jim Abbott was born with one hand.  He was an “All America” pitcher for the University of Michigan.  Abbott was drafted into the major leagues and eventually went on to pitch a “no hitter” for the New York Yankees against the Cleveland Indians.

All these men were given an opportunity to prove themselves despite a handicap or disability.  And, that’s what we do at Mays Mission.

Now, would you go out and encourage an employer to give people with disabilities a chance?  They would appreciate it and you will feel better for giving someone the opportunity to succeed.

If you would like more information on how you can help please call 888-503-7955 or email us at info@maysmission.org today. And thank you for supporting people with disabilities!

4 Comments on “Don’t count them out!”

Copyright © 2022 · All Rights Reserved · Mays Mission for the Handicapped

Created with GivingPress · Websites for Nonprofits · RSS Feed · Log in